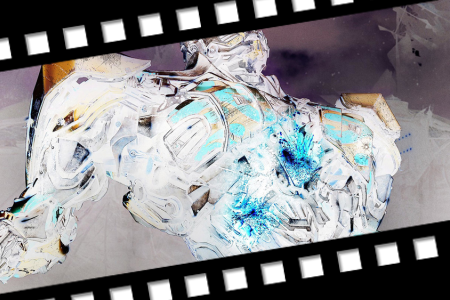 See negative of movie scene and guess the title. Length of words in solution: 12
Correct answers: 22
The first user who solved this task is Fazil Hashim.
#brainteasers #movie #film #cinemania
Register with your Google Account and start collecting points.
User:
Check your ranking on list. At NC State University, the...

They did so well on all the quizzes, midterms and labs, etc., that each had an "A" so far for the semester.

These four friends were so confident, that the weekend before finals, they decided to go up to the University of Virginia and party with some friends there. They had a great time. However, after all the hardy-partying, they slept all day Sunday and didn't make it back to Raleigh until early Monday morning.

Rather than taking the final then, they decided to find their professor after the final and explain to him why they missed it.

They explained that they had gone to UVA for the weekend with the plan to return Sunday to study, but, unfortunately, they had a flat tire on the way back, didn't have a spare, and couldnÂ’t get help for a long time. As a result, they missed the final. The Professor thought it over and then agreed they could make up the final the following day. The guys were elated and relieved. They studied that night and went in the next day at the time the professor had told them. He placed them in separate rooms and handed each of them a test booklet, and told them to begin. They looked at the first problem, worth 5 points. It was something simple about free radical formation. "Cool," they thought at the same time, each one in his separate room, "this is going to be easy." Each finished the problem and then turned the page. On the second page was written: For 95 points: Which tire?