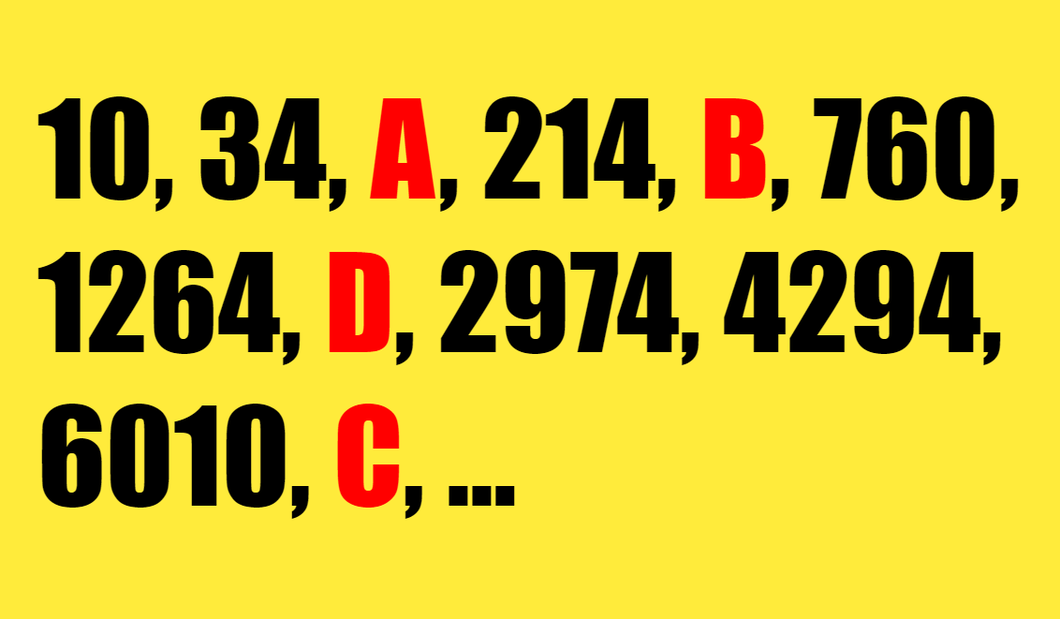 A blonde, wanting to earn some...

A blonde, wanting to earn some extra money, decided to hire herself out as a "handy-woman" and started canvassing a nearby well-to-do neighborhood. She went to the front door of the first house, and asked the owner if he had any odd jobs for her to do.
"Well, I guess I could use somebody to paint my porch," he said, "How much will you charge me?"
The blonde quickly responded, "How about $50?"
The man agreed and told her that the paint and everything she would need were in the garage.
The man's wife, hearing the conversation, said to her husband, "Does she realize that our porch goes all the way around the house?"
He responded, "That's a bit cynical, isn't it?"
The wife replied, "You're right. I guess I'm starting to believe all those 'dumb blonde' jokes we've been getting by e-mail lately."
A short time later, the blonde came to the door to collect her money.
"You're finished already?" the husband asked.
"Yes," the blonde replied, "and I had paint left over, so I gave it two coats."
Impressed, the man reached into his pocket for the $50.00 and handed it to her.
"And by the way," the blonde added, "it's not a Porch, it's a Lexus."
Jokes of the day - Daily updated jokes. New jokes every day.