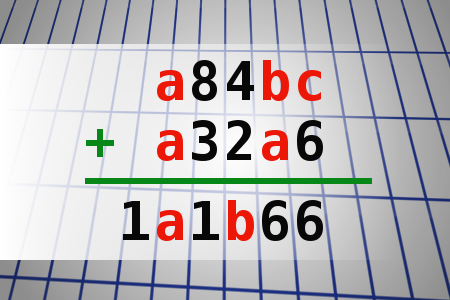 Frank Perdue's lawyer was working on an inspired scheme to sell more chicken.
He called the Vatican and requested a private audience with the Pope.
The request was refused, but the lawyer called again and again, and finally his request was granted.
A few weeks later he was brought into a grand and stately room for an audience with His Eminence.
He knelt and kissed the Pope's ring and explained who he was and who he represented.
Then he said, 'Your Holiness, I have a proposition to make that I think could be of huge benefit to both of us.
I'd like you to change the words of the Lord's Prayer from'Give us this day our daily bread' to 'Give us this day our daily chicken.'
It will help my client sell more chickens, and we are prepared to pay the Church $1 million for this.'
The Pope shook his head firmly and said, 'No, young man, I am afraid that it is out of the question.
The words to that holy prayer have remained unchanged for 2,000 years.'
But the lawyer persisted. 'Well, Your Holiness, would you do it for $5 million?' 'No, no,' replied the Pope, 'absolutely not.
The Church holds tradition sacred and does not make changes casually.'
The lawyer stood up. 'All right, one hundred million dollars!
Would you do it for one hundred million? Think of what you could do with that money!'
The Pope reflected silently upon the starving people around the world, the far-flung missions, and the myriad of other financial burdens on the Church.
He looked over at the papal attorney before he nodded his assent. 'Please tell Mr. Perdue that we have an agreement.'
The next day, the Pope called a meeting of the College of Cardinals. 'Dearest colleagues,' the Pope began, 'I have for you some good news and some bad news. The good news is that we are receiving one hundred million from Mr. Frank Perdue to change the words of the Lord's Prayer from 'Give us this day our daily bread' to 'Give us this day our daily chicken.' 'The bad news, friends, is that we're losing the Wonder Bread account.'