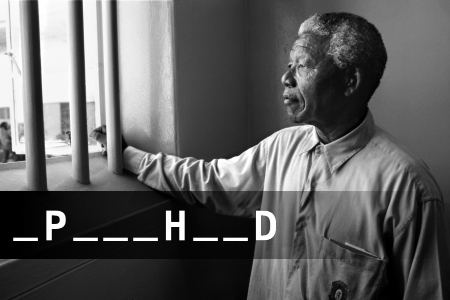 Background picture associated with the solution.
Correct answers: 58
The first user who solved this task is Djordje Timotijevic.
#brainteasers #wordpuzzles
Register with your Google Account and start collecting points.
User:
Check your ranking on list. John was driving when a police...

John was driving when a policeman pulled him over. He rolled down his window and said to the officer, "Is there a problem, Officer?"
"No problem at all. I just observed your safe driving and am pleased to award you a $5,000 Safe Driver Award. Congratulations. What do you think you're going to do with the money?"
John thought for a minute and said, "Well, I guess I'll go get that drivers' license."
Judi, sitting in the passenger seat said to the policeman, "Oh, don't pay attention to him -- he's just a wise guy when he's drunk and stoned."
Brian from the back seat said, "I told you guys we wouldn't get far in a stolen car!"
At that moment, there was a knock from the trunk and a muffled voice said, "Are we over the border yet?"
Jokes of the day - Daily updated jokes. New jokes every day.