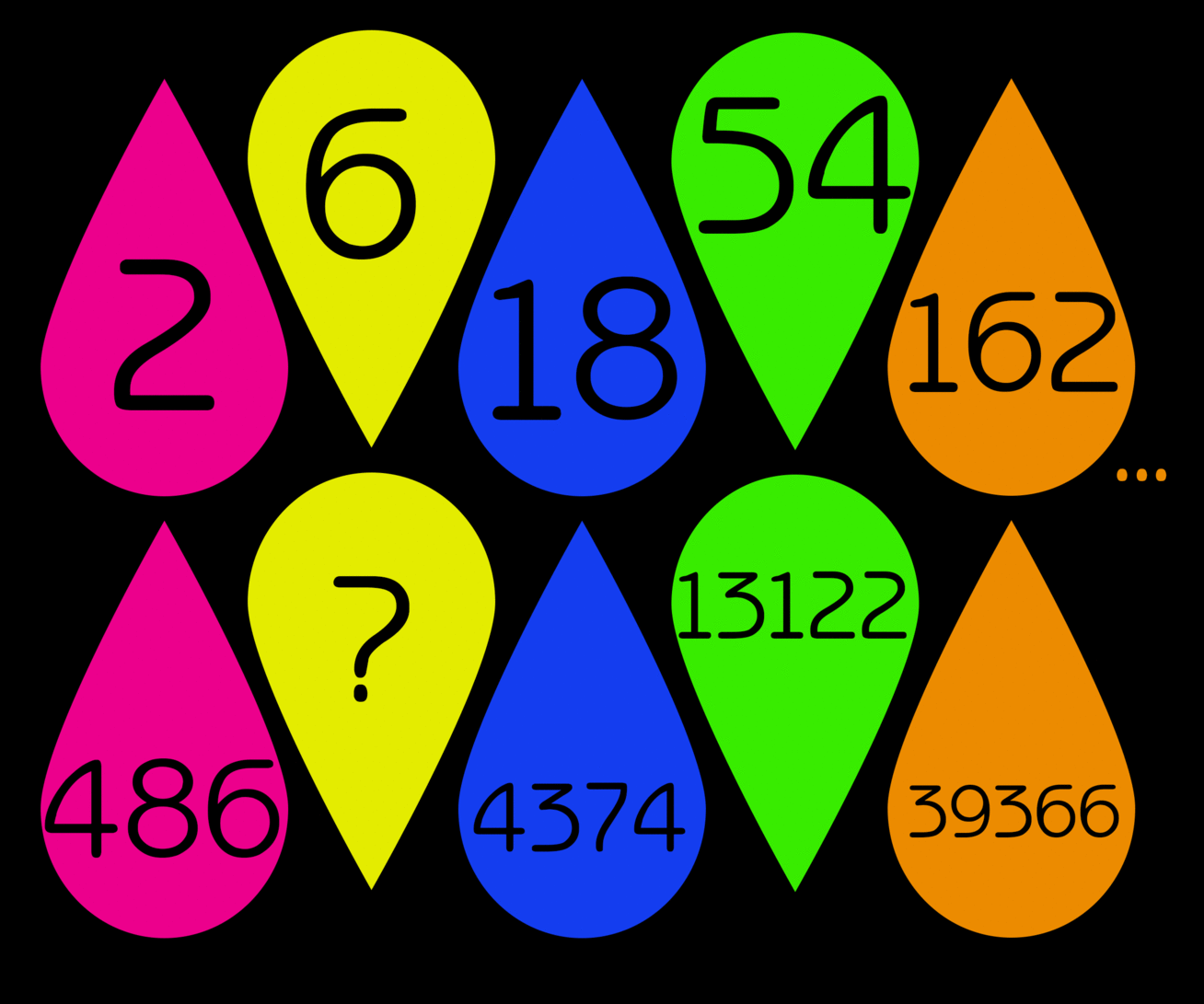 Find the pattern to determin...

Find the pattern to determine what the missing number is.
Correct answers: 86
The first user who solved this task is Roxana zavari.
#brainteasers #math
Register with your Google Account and start collecting points.
User:
Check your ranking on list. The golfer and the funeral

A golfer and his buddies were playing a big round of golf for $200.

At the eighteenth green the golfer had a ten foot putt to win the round, and the $200.

As he was lining up his putt, a funeral procession started to pass by.

The golfer set down his putter, took his hat off, placed it over his chest, and waited for the funeral procession to pass.

After it passed, he picked up his putter and returned to lining up his putt, and completed it, thus winning the game and the money.

Afterwards, one of his buddies said, "That was the most touching thing I have ever seen.

I can't believe you stopped playing, possibly losing your concentration, to pay your respects."