Guess the Band Name
Brain Teasers
[3911] Guess the Band Name - Which musician band has an album with a cover as in the picture? - #brainteasers #music #riddles - Correct Answers: 23 - The first user who solved this task is H Tav 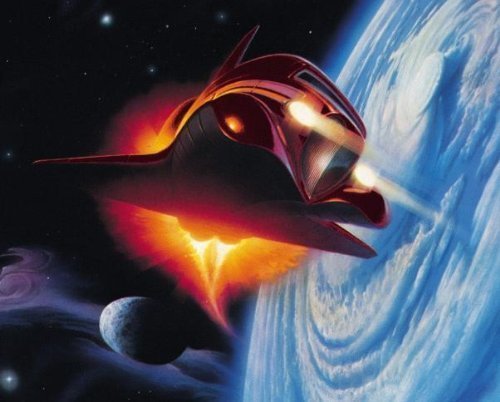 Which musician band has an album with a cover as in the picture?
Correct answers: 23
The first user who solved this task is H Tav.
#brainteasers #music #riddles
Register with your Google Account and start collecting points.
User:
Check your ranking on list. Two factory workers were talking. "I know how to get some time off from work." said the man.
"How do you think you will do that?" said the other one. He proceeded to show her...by climbing up to the rafters, and hanging upside down.
The boss walked in, saw the worker hanging from the ceiling, and asked him what on earth he was doing? "I'm a light bulb" answered the guy.
"I think you need some time off," said the boss. So, the man jumped down and walked out of the factory. The second worker began walking out too. The boss asked her where did she think she was going?
"Home. I can't work in the dark."