Guess the Band Name
Brain Teasers
[6348] Guess the Band Name - Which musician band has an album with a cover as in the picture? - #brainteasers #music #riddles - Correct Answers: 28 - The first user who solved this task is Nasrin 24 T 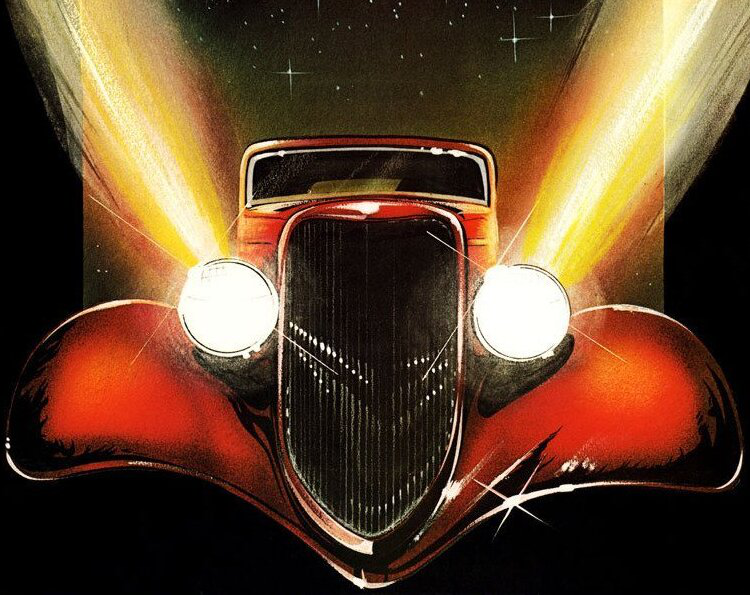 Which musician band has an album with a cover as in the picture?
Correct answers: 28
The first user who solved this task is Nasrin 24 T.
#brainteasers #music #riddles
Register with your Google Account and start collecting points.
User:
Check your ranking on list. A man and an ostrich walk into...

A man and an ostrich walk into a restaurant. The waitress asks, "What will it be?"
The man replied "a burger and a coke." "And you?" "I'll have the same," the ostrich replies. They finish their meal and pay. "That will be $4.50," The man reached into his pocket and pulled out the exact amount. They do this every day till Fri.
"The usual?" she asked. "No, today is Friday. I'll have steak and a coke."
"Me too." says the ostrich. They finish and pay. "That will be $10.95"
The man reached in and pulls out the exact amount again just like all week.
The waitress was dumb-founded. "How is it that you always have the exact amount?"
"Well," says the man. "I was cleaning my attic and I found a dusty lamp. I rubbed it and a genie appeared." Wow!" said the waitress. "What did you wish for?"
"I asked that when I needed to pay for something, the exact amount would appear in my pocket." "Amazing! Most people would ask for a million dollars. But what's with the ostrich?" "Well," said the man. "I also asked for a chick with long legs."
Jokes of the day - Daily updated jokes. New jokes every day.