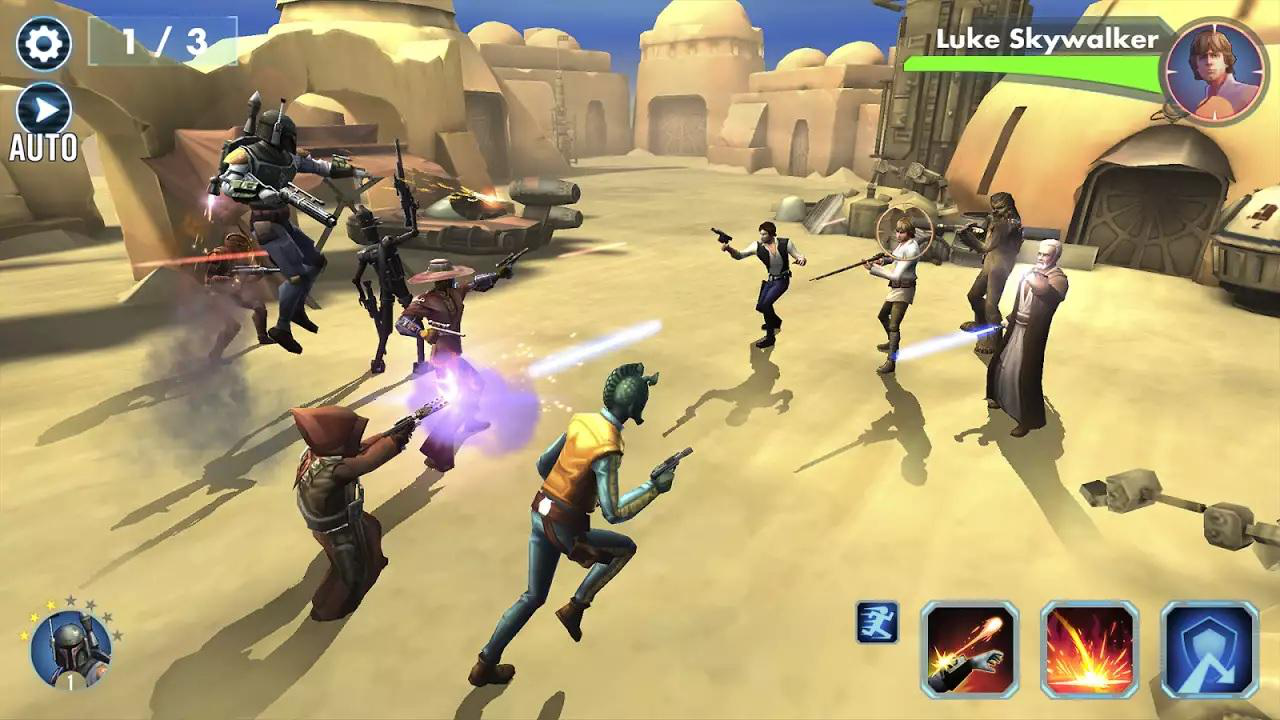 Look carefully the picture and guess the game name.
Correct answers: 17
The first user who solved this task is H Tav.
#brainteasers #games
Register with your Google Account and start collecting points.
User:
Check your ranking on list. A linguistics professor was lecturing to his class one day. "In English," he said, "a double negative forms a positive. In some languages though, such as Russian, a double negative is still a negative."

"However," he pointed out, "there is no language wherein a double positive can form a negative."

A voice from the back of the room piped up, "Yeah. Right."