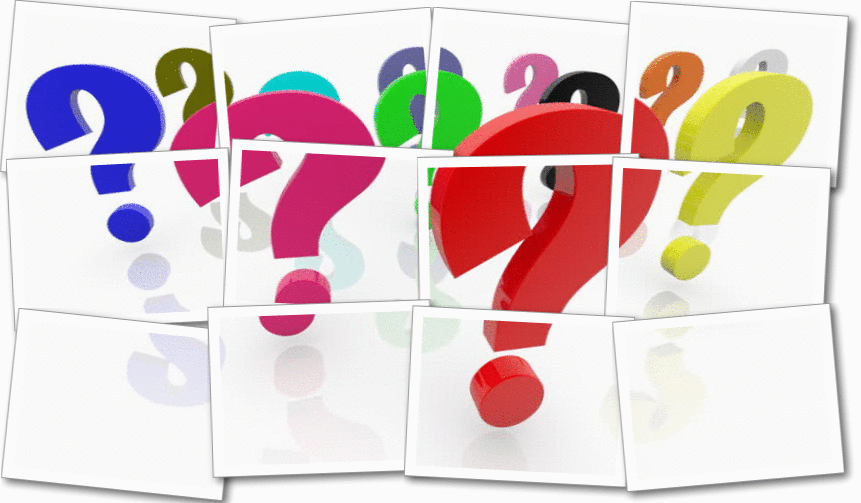 I am passed from person to p...

I am passed from person to person but no hands are needed. I often change in this exchange. Always changing never remaining the same. What am l?
Correct answers: 38
The first user who solved this task is Djordje Timotijevic.
#brainteasers #riddles
Register with your Google Account and start collecting points.
User:
Check your ranking on list. This man had just bought a brand new Ferrari F-50 and he was taking it for a cruise. He was stopped at a red light and this little boy on a moped stopped next to him and was at awe over the car. He asked the man if he could take a quick look inside and he agreed. Just as he was getting out of the car the boy asked the man how fast his car could go and he said

Of course the boy nodded and waited for the light to turn green. When the light changed, the man took off at a very high rate of speed. As he was traveling down the road he saw a little light catching up with him and then flew right past him.

"no! it couldnt be the boy on the moped could it?" He asked to himself.

Then the light came flying back and went way behind him. The guy then realized that it indeed WAS the boy on the moped!

Then the light started to catch up with him again. He slowed down a bit to let the boy catch up so that he could find out exactly how he got the little bike to go that fast and in a stunned voice the boy looked at the man and said..

"Would you mind taking my suspenders off your rear view mirror?"