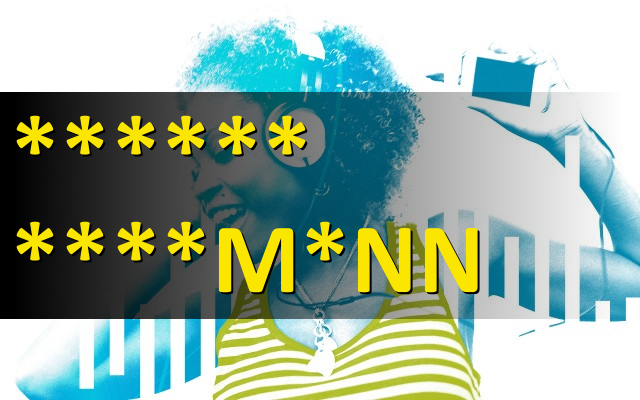 Replace asterisk symbols with a letters (****** ****M*NN) and guess the name of musician. Length of words in solution: 6,8.
Correct answers: 14
The first user who solved this task is Djordje Timotijevic.
#brainteasers #music
Register with your Google or Facebook Account and start collecting points.
User:
Check your ranking on list. An armless man walked into a b...