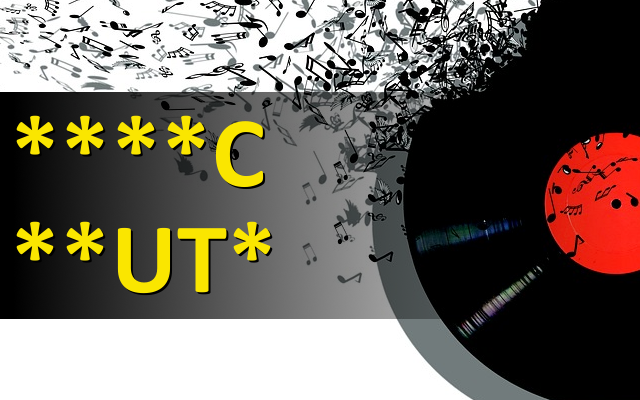 Replace asterisk symbols with a letters (****C **UT*) and guess the name of musician band. Length of words in solution: 5,5.
Correct answers: 13
The first user who solved this task is Fazil Hashim.
#brainteasers #music
Register with your Google Account and start collecting points.
User:
Check your ranking on list. There were these twin sisters...

There were these twin sisters just turning one hundred years old in St. Luke's Nursing Home and the editor of the Cambridge rag, "The Cambridge Distorter," told a photographer to get over thereand take the pictures of these 100 year old twin bitteys.
One of the twins was hard of hearing and the other could hear quite well.
The photographer asked them to sit on the sofa and the deaf one said to her twin, "WHAT DID HE SAY?"
He said, "WE GOTTA SIT OVER THERE ON THE SOFA!" said the other.
"Now get a little closer together," said the cameraman.
Again, "WHAT DID HE SAY?"
"HE SAYS SQUEEZE TOGETHER A LITTLE." So they wiggled up close to each other.
"Just hold on for a bit longer, I've got to focus a little," said the photographer.
Yet again, "WHAT DID HE SAY?"
"HE SAYS HE'S GONNA FOCUS!"
With a big grin the deaf twin shouted out, "OH MY GOD - BOTH OF US?"
Jokes of the day - Daily updated jokes. New jokes every day.