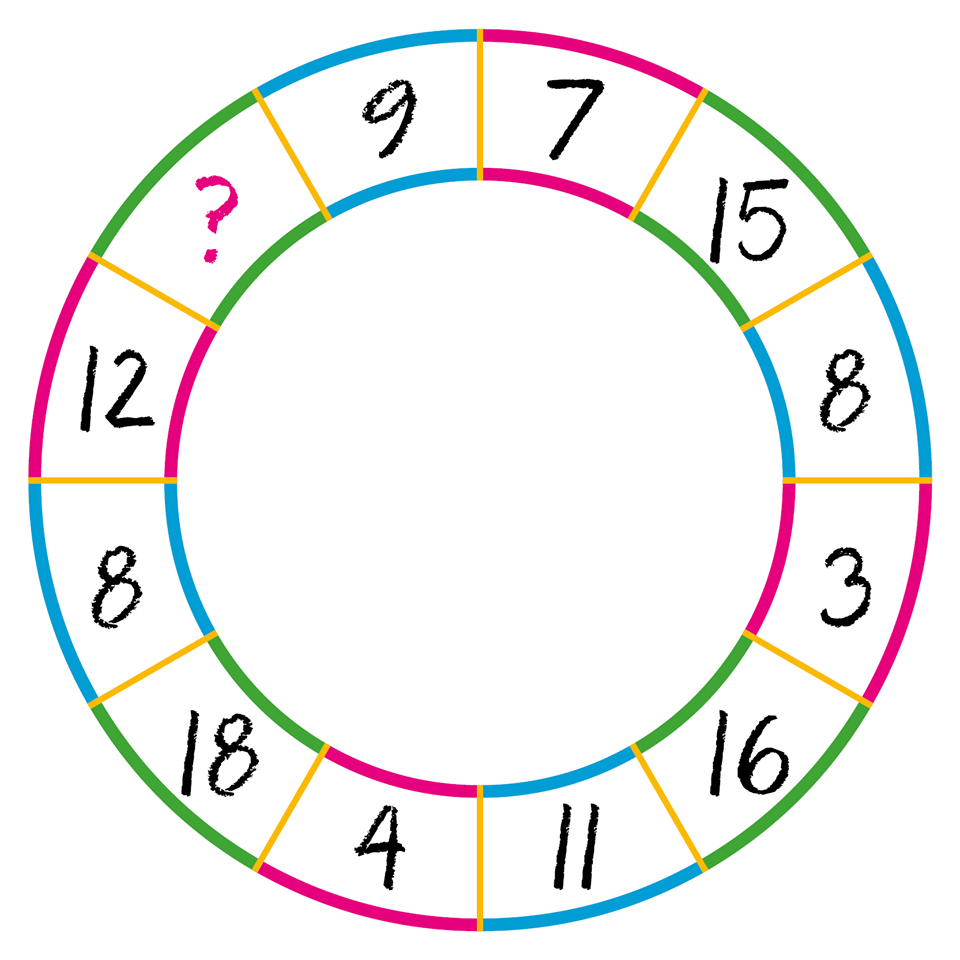 MATH PUZZLE: Can you replace the question mark with a number?
Correct answers: 237
The first user who solved this task is Snezana Milanovic.
#brainteasers #math #riddles
Register with your Google Account and start collecting points.
User:
Check your ranking on list. "Mr. Clark, I'm afraid I have bad news," the doctor told his anxious patient. "You only have six months to live."

The man sat in stunned silence for several minutes. Regaining his composure, he apologetically announced that he had no medical insurance. "I can't possibly pay you in that time," he said.