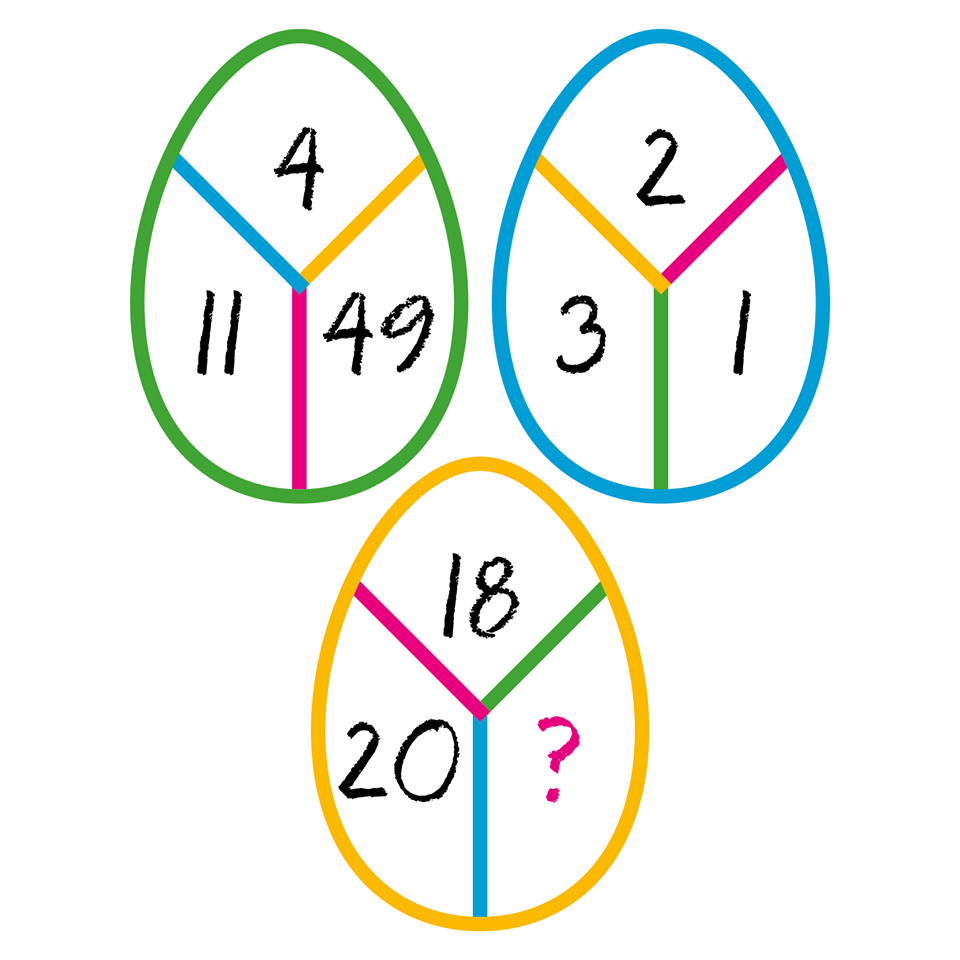 MATH PUZZLE: Can you replace the question mark with a number?
Correct answers: 174
The first user who solved this task is Manguexa Wagle.
#brainteasers #math #riddles
Register with your Google Account and start collecting points.
User:
Check your ranking on list. Henry Ford dies and goes to he...

Henry Ford dies and goes to heaven. At the gates, an angeltells Ford, "Well, you've been such a good guy and your invention,the assembly line for the automobile, changed the world. As areward, you can hang out with anyone you want to in Heaven."
Ford thinks about it and says, "I wanna hang out with God,himself." The befeathered fellow at the gate takes Ford to theThrone Room and introduces him to God. Ford then asks God, "Hey,aren't you the inventor of Woman?" God says, "Ah, yes." "Well,"says Ford, You have some major design flaws in your invention:
l. There's too much front end protrusion
2. It chatters at high speeds
3. The rear end wobbles too much, and
4. The intake is placed to close to the exhaust."
"Hmmm.." replies God, "hold on." God goes to the CelestialSupercomputer, types in a few keystrokes, and waits for the result.The computer prints out a slip of paper and God reads it. "It maybe that my invention is flawed," God replies to Henry Ford, "butaccording to my Computer, more men are riding my invention than yours."
Jokes of the day - Daily updated jokes. New jokes every day.