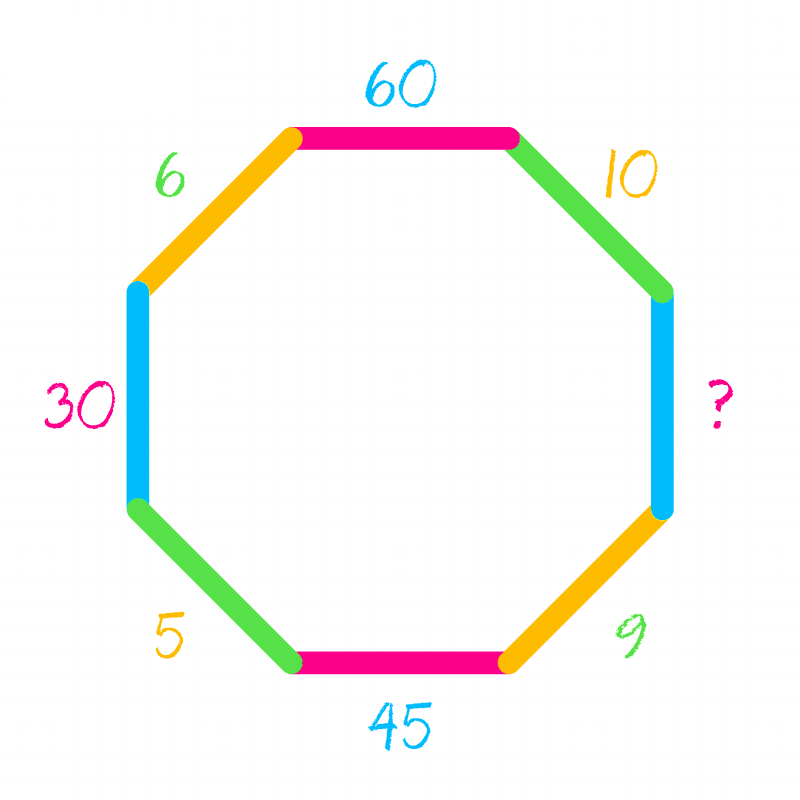 MATH PUZZLE: Can you replace the question mark with a number?
Correct answers: 95
The first user who solved this task is Thinh Ddh.
#brainteasers #math #riddles
Register with your Google Account and start collecting points.
User:
Check your ranking on list. A woman was in bed with her lover when she heard her husband opening the front door.
"Hurry!" she said. "Stand in the corner." She quickly rubbed baby oil all over him and then she dusted him with talcum powder. "Don't move until I tell you to," she whispered. "Just pretend you're a statue."
"What's this honey?" the husband inquired as he entered the room.
"Oh, its just a statue," she replied nonchalantly. "The Smiths bought one for their bedroom. I liked it so much, I got one for us too."
No more was said about the statue, not even later that night when they went to sleep. Around two in the morning the husband got out of bed, went to the kitchen and returned a while later with a sandwich and a glass of milk. "Here," he said to the 'statue', "eat something. I stood like an idiot at the Smith's for three days and nobody offered me so much as a glass of water".