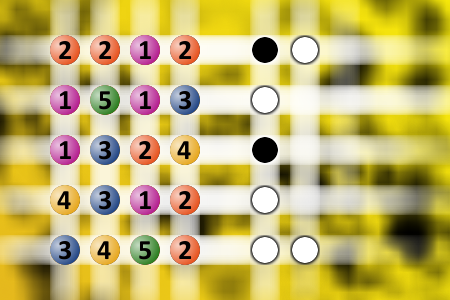 Son with just a head

On the boy's 21st birthday, the man took his son out for drinks. When the boy took his first sip, he grew a torso and the whole bar lit up. The bartender seemed absolutely disgusted and the boy's father was crying.

So he drunk some more and the more he drunk, the body parts that came out. The bar was cheering, the father was crying and the bartender was still disgusted. The boy got all of his body parts and picked up his last drink with his hands.

He was so drunk that he wobbled outside into the street, got hit with a 18 wheeler and died.

Everyone was in so much shock except the bartender, who then replied: "He should have quit while he was ahead."