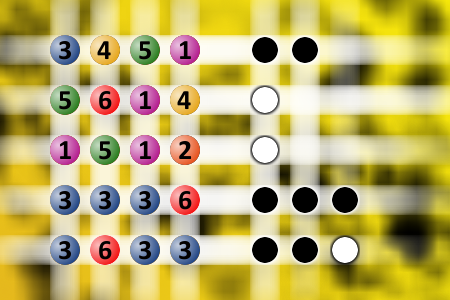 Dumb Johnny is sitting i...

Dumb Johnny is sitting in class. His teacher, Miss Izakunteetair hates Dumb Johnny. She always puts him in the back of the class and can't stand dealing with him 'cause he's such a fuckin' idiot.
Miss Izakunteetair: OK children, today's word is definitely. Can anyone show me that they know the definition of the word 'definitely' by using it in a sentence?"
A few of the kids raise their hands, including Dumb Johnny who seems very impatient and eager to answer the question. The teacher calls on Suzie instead. Suzie answers " The grass is definitely green." The teacher responds, "Well, we can't say that that's definitely true because sometimes the grass is brown so, good try but...anyone else?" Again, several student hands go up, including
Dumb Johnny's. The mean ol' teacher makes a point of not choosing
Johnny. She instead calls on Jake, another jerk. Jake says, "My Mom is definitely the best cook in the world!" Teacher "Well, that's your opinion. There are other people who think that their Mom is the best cook in the world. It's true for you but it may not be true for everyone so we can't say that it's 'definitely' true." Johnny is still raising his hand eagerly and never being called on. All the kids try and all the kids fail until the Teacher has no choice, she finally calls on Dumb Johnny. "Oh all right! Johnny. Tell me something that's definitely true." Dumb Johnny says, "OK. But first I have to ask you a question." Teacher (sighing) "Whaaat?"
Johnny "Do farts have lumps?" Teacher "Of course not! Everyone knows that! Farts do not have lumps!" Johnny "Oh, OK. Then I definitely shit my pants."