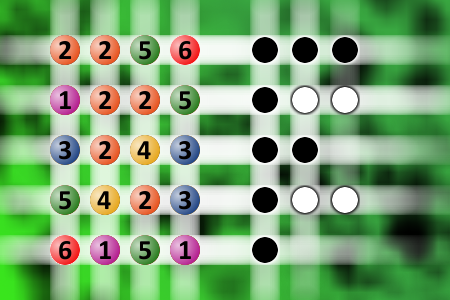 A defendant in a lawsuit invol...

A defendant in a lawsuit involving large sums of money was saying to his lawyer, "If I lose this case, I'll be ruined."
"It's in the judge's hands now," said the lawyer.
"Would it help if I sent the judge a box of cigars?" asked the defendant.
"Oh no!" said the lawyer. "This judge is a stickler for ethical behavior. A stunt like that would prejudice him against you. He might even find you in contempt of the court. In fact, you shouldn't even smile at the judge."
Within the course of time, the judge rendered a decision in favor of the defendant. As the defendant left the courthouse, he said to his lawyer, "Thanks for the tip about the cigars. It worked."
"I'm sure we would have lost the case if you'd sent them," said the lawyer.
"But I did send them," said the defendant.
"What?! You did?"
"Yes, That's how we won the case."
"I don't understand," said the lawyer.
"It's easy. I sent the cheapest cigars that I could find to the judge, but enclosed the plaintiff's business card..."
Jokes of the day - Daily updated jokes. New jokes every day.