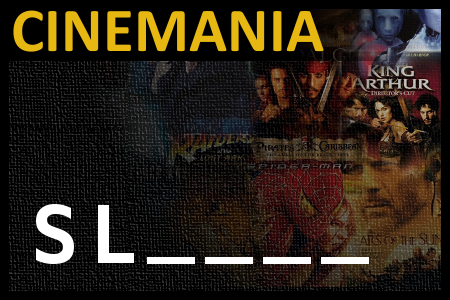 Film was made in 1972.
Correct answers: 43
The first user who solved this task is Djordje Timotijevic.
#brainteasers #movie #film #cinemania
Register with your Google Account and start collecting points.
User:
Check your ranking on list. A California Highway Patrolman pulled a car over and told the driver that because he had been wearing his seat belt, he had just won $5,000 in the statewide safety competition.
"What are you going to do with the money?" asked the policeman.
"Well, I guess I'm going to get a driver's license," he answered.
"Oh, don't listen to him," yelled a woman in the passenger seat. "He's a smart aleck when he's drunk."
This woke up the guy in the back seat who took one look at the cop and moaned, "I knew we wouldn't get far in a stolen car."
At that moment, there was a knock from the trunk and a voice said, in Spanish, "Are we over the border yet?"
Jokes of the day - Daily updated jokes. New jokes every day.