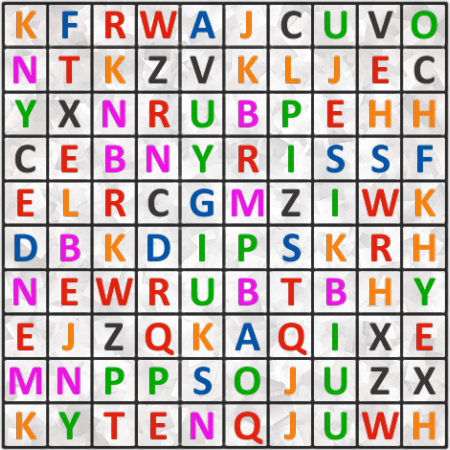 Find the first and the last name of a famous person. Text may go in all 8 directions. Length of words in solution: 6,7.
Correct answers: 32
The first user who solved this task is On On Lunarbasil.
#brainteasers #wordpuzzles
Register with your Google or Facebook Account and start collecting points.
User:
Check your ranking on list.