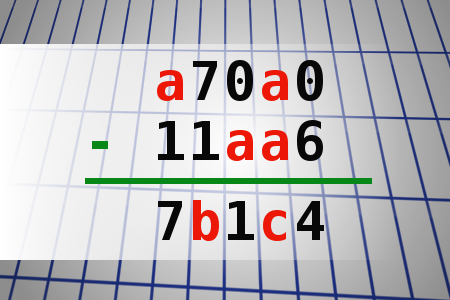 There once was a man who owned a sausage factory, and he was showing his arrogant preppy son around his factory. Try as he might to impress his snobbish son, his son would just sneer. They approached the heart of the factory, where the father thought, "This should impress him!" He showed his son a machine and said "Son, this is the heart of the factory. With this machine here we can put in a pig, and out come sausages.
The prudish son, unimpressed, said "Yes, but do you have a machine where you can put in a sausage and out comes a pig?"
The father, furious, thought and said, "Yes son, we call it your mother."