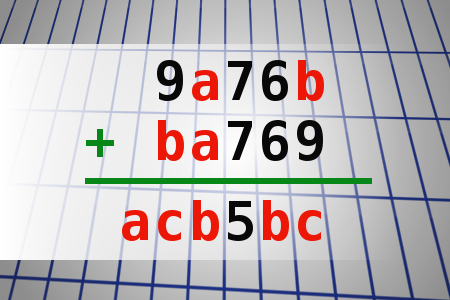 A pastor's wife was expecting...

A pastor's wife was expecting a baby, so he stood before the congregationand asked for a raise.
After much discussion, they passed a rule that whenever the preacher'sfamily expanded, so would his paycheck.
After 6 children, this started to get expensive and the congregation decidedto hold another meeting to discuss the preacher's expanding salary.
A great deal of yelling and inner bickering ensued, as to how much theclergyman's additional children were costing the church, and how much moreit could potentially cost.
After listening to them for about an hour, the pastor rose from his chairand spoke, 'Children are a gift from God, and we will take as many gifts asHe gives us.
Silence fell on the congregation.
In the back pew, a little old lady struggled to stand, and finally said inher frail voice, 'Rain is also a gift from God, but when we get too much ofit, we wear rubbers.'
The entire congregation said, 'Amen.'
Jokes of the day - Daily updated jokes. New jokes every day.