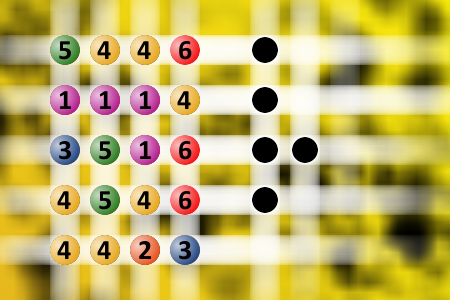 This guy was so lonely that he...

This guy was so lonely that he decided life would be more fun if he had a pet. So he went to the pet store and told the owner that he wanted to buy an unusual pet.
After some discussion he finally bought a centipede (100-leg bug), which came in a little white box to use for his house.
He took the box home, found a good location for the box, and decided he would start off by taking his new pet to the bar for a drink. So, he asked the centipede in the box, "Would you like to go to Frank's place with me and have a beer?"
But there was no answer from his new pet. This bothered him a bit, but he waited a few minutes and then asked him again,"How about going to the bar and having a drink with me?"
But again there was no answer from his new friend and pet.So he waited a few minutes more, thinking about the situation. He decided to ask him one more time, this time putting his face up against the centipede's house and shouting, "Hey, in there! Would you like to go to Frank's place and have a drink with me?"
A little voice came out of the box:
"I heard you the first time! I'm putting my shoes on!"
Jokes of the day - Daily updated jokes. New jokes every day.