Guess the Band Name
Brain Teasers
[5622] Guess the Band Name - Which musician band has an album with a cover as in the picture? - #brainteasers #music #riddles - Correct Answers: 23 - The first user who solved this task is Fazil Hashim 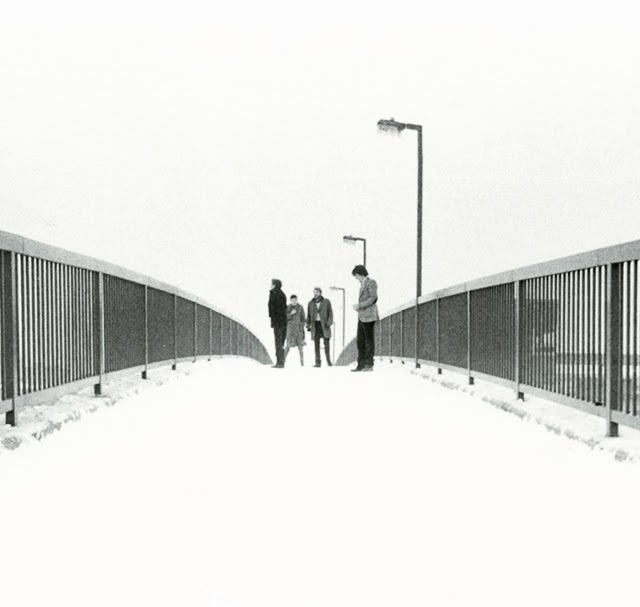 Which musician band has an album with a cover as in the picture?
Correct answers: 23
The first user who solved this task is Fazil Hashim.
#brainteasers #music #riddles
Register with your Google Account and start collecting points.
User:
Check your ranking on list.