Guess the Band Name
Brain Teasers
[5678] Guess the Band Name - Which musician band has an album with a cover as in the picture? - #brainteasers #music #riddles - Correct Answers: 19 - The first user who solved this task is Alfa Omega 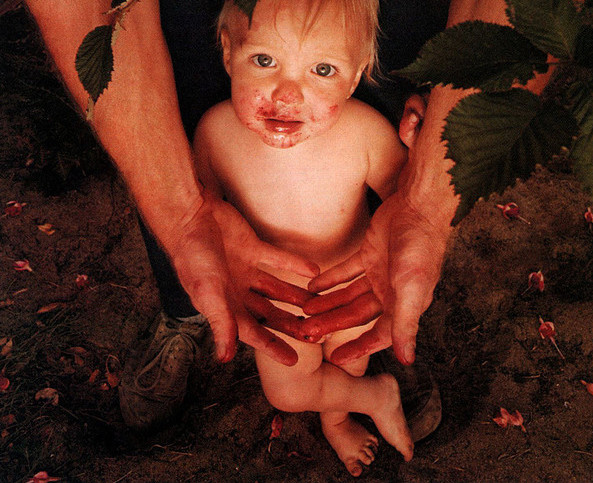 Which musician band has an album with a cover as in the picture?
Correct answers: 19
The first user who solved this task is Alfa Omega.
#brainteasers #music #riddles
Register with your Google Account and start collecting points.
User:
Check your ranking on list. A city slicker shoots a duck out in the country. As he's retrieving it, a farmer walks up and stops him, claiming that since the duck is on his farm, it technically belongs to him. After minutes of arguing, the farmer proposes they settle the matter "country style."

Warily the city boy agrees and prepares himself. The farmer hauls off and kicks him in the groin with all his might. The city boy falls to the ground in the most intense pain he's ever felt, crying like a baby and rolling around on the ground. Finally he staggers to his feet and says: "All right, n-now it's–it's m-my turn."

The farmer grins: "Forget it, you win. Keep the duck."