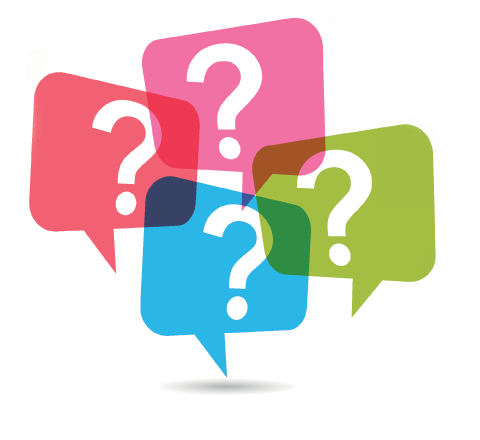 My history is long in tellin...

My history is long in telling, Though my origins are unknown. I watch the tender earth most carefully, Clothed in discards long disowned. I guard against the raucous poachers, Praying for a gust of wind that will animate my lifeless form. The autumn winds will signal the completion of my job. Maybe if I had a brain I'd choose to move south for the winter. Who am I?
Correct answers: 31
The first user who solved this task is Manguexa Wagle.
#brainteasers #riddles
Register with your Google Account and start collecting points.
User:
Check your ranking on list.