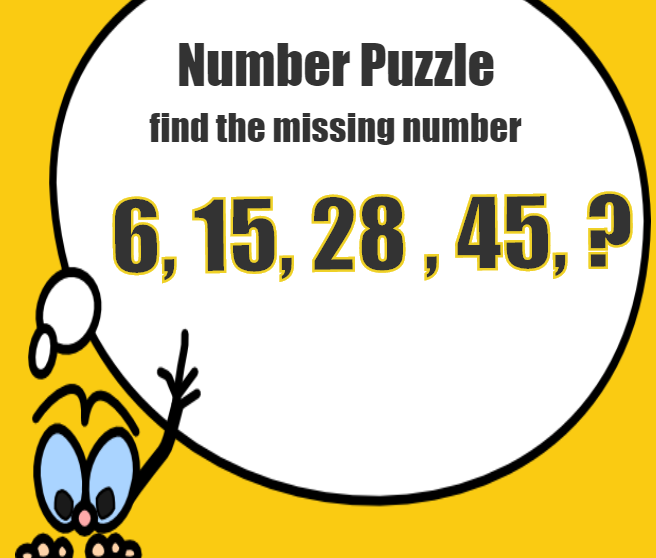 A German tourist walks into a...

A German tourist walks into a McDonald's in New York City and orders abeer. (In Germany and many parts of Europe, McDonald's actually does servebeer.) The local guy in the line behind him immediately gives him thejab: "They don't serve BEER here, you MORON!"
The German fellow felt pretty stupid, but suddenly turns to the New Yorker with a surprised look,and begins to chuckle.
"And what's so funny?!?" the New Yorker demands.
"Oh, nothing really, I just realized that you came here for the food."
Jokes of the day - Daily updated jokes. New jokes every day.