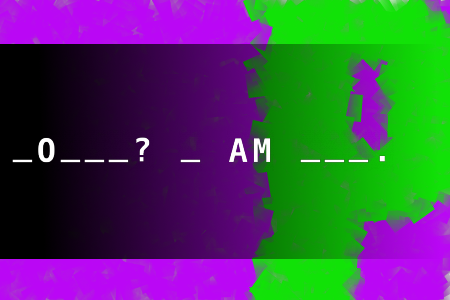 Make the palindrome of the following letters: A, A, D, D, G, G, I, M, M, O, O
Correct answers: 38
The first user who solved this task is Djordje Timotijevic.
#brainteasers #wordpuzzles #palindrome
Register with your Google Account and start collecting points.
User:
Check your ranking on list. One Sunday morning George burst into the living room and said, "Dad! Mom! I have some great news for you! I am getting married to the most beautiful girl in town. She lives a block away and her name is Susan.
After dinner, George's dad took him aside, "Son, I have to talk with you. Look at your mother, George. She and I have been married 30 years, she's a wonderful wife and mother, but, she has never offered much excitement in the bedroom, so I used to fool around with women a lot.""Susan is actually your half sister, and I'm afraid you can't marry her." George was brokenhearted.
After eight months he eventually started dating girls again. A year later he came home and very proudly announced, "Diane said yes! We're getting married in June." Again his father insisted on another private conversation and broke the sad news. "Diane is your half sister too, George.
"I'm awfully sorry about this." George was livid! He finally decided to go to his mother with the news his father had shared.
"Dad has done so much harm. I guess I'm never going to get married," he complained. "Every time I fall in love, Dad tells me the girl is my half sister."
"Hee hee," his mother chuckled, shaking her head, "Don't pay any attention to what he says. He's not really your father."
Jokes of the day - Daily updated jokes. New jokes every day.