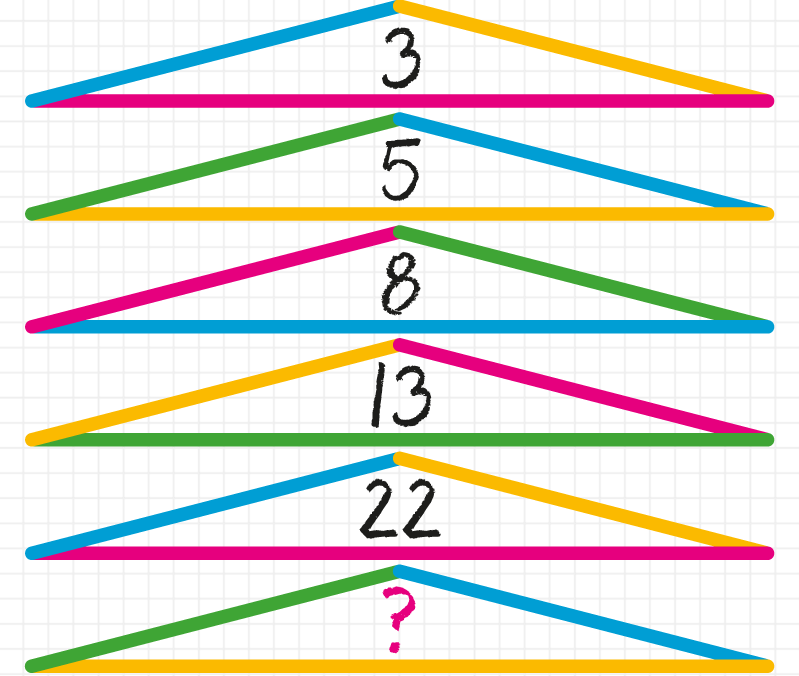 MATH PUZZLE: Can you replace the question mark with a number?
Correct answers: 176
The first user who solved this task is Eugenio G. F. de Kereki.
#brainteasers #math #riddles
Register with your Google Account and start collecting points.
User:
Check your ranking on list. Seeing A Child In Need

One afternoon a little boy was playing outdoors. He used his mother's broom as a horse and had a wonderful time until it was getting dark.
He left the broom on the back porch. His mother was cleaning up the kitchen when she realized that her broom was missing. She asked the little boy about the broom and he told her where it was.
She then asked him to please go get it. The little boy informed his mom that he was afraid of the dark and didn't want to go out to get the broom.
His mother smiled and said 'The Lord is out there too, don't be afraid'. The little boy opened the back door a little and said 'Lord if you're out there, hand me the broom'.
Jokes of the day - Daily updated jokes. New jokes every day.