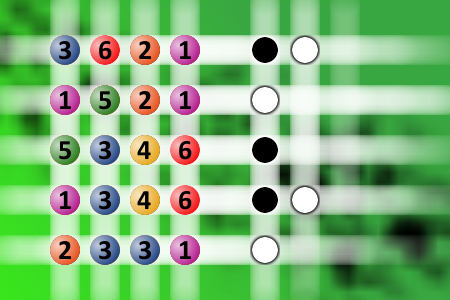 Competition at the retirement home

An old man and an old woman are together every night. They aren't married, but for years and years they have spent every night together. All they ever do is sit on the couch buck naked and watch TV while she holds his weiner.

Every night, like clockwork, they do this - sit on the couch watching TV while she holds his weiner.

One night he doesn't show up. Then a second night goes by - no show. She calls him up.

"Pretty much the same thing we do - sitting naked on the couch watching TV while she holds my weiner."

"Well, what does she have that I don't have?"