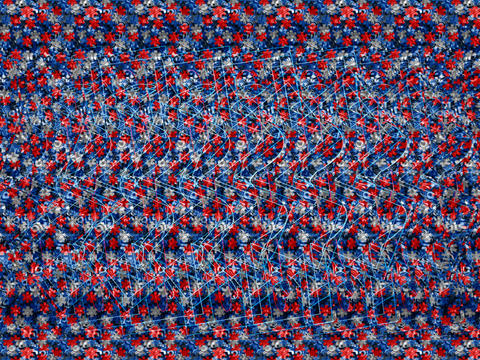 Once there was a golfer whose...

Once there was a golfer whose drive landed on an anthill. Rather than move the ball, he decided to hit it where it lay. He gave a mighty swing. Clouds of dirt and sand and ants exploded from the spot. Everything but the golfball. It sat in the same spot.
So he lined up and tried another shot. Clouds of dirt and sand and ants went flying again. The golf ball didn't even wiggle.
Two ants survived. One dazed ant said to the other, "Whoa! What are we going to do?"
Said the other ant, "I don't know about you, but I'm going to get on the ball."
Jokes of the day - Daily updated jokes. New jokes every day.