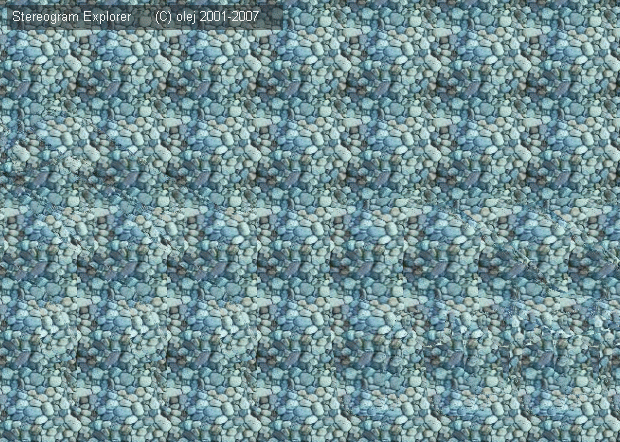 The supervisor for the Union O...