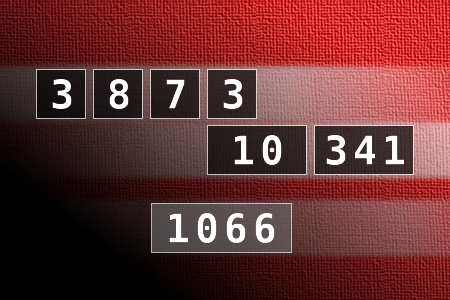 NUMBERMANIA: Calculate the number 1066 using numbers [3, 8, 7, 3, 10, 341] and basic arithmetic operations (+, -, *, /). Each of the numbers can be used only once.
Correct answers: 16
The first user who solved this task is Djordje Timotijevic.
#brainteasers #math #numbermania
Register with your Google Account and start collecting points.
User:
Check your ranking on list.