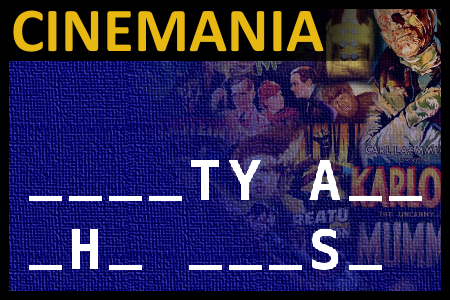 Belle, whose father is imprisoned by the Beast, offers herself instead and discovers her captor to be an enchanted prince. Film was made in 1991.
Correct answers: 65
The first user who solved this task is Djordje Timotijevic.
#brainteasers #movie #film #cinemania
Register with your Google Account and start collecting points.
User:
Check your ranking on list.

A young man at this constructi...

A young man at this construction site was bragging that he could outdo anyone based on his strength. He especially made fun of one of the older workman. After several minutes, the older worker had enough.
"Why don't you put your money where you mouth is?" he said. "I'll bet a week's wages that I can haul something in a wheelbarrow over to the other building that you won't be able to wheel back."
"You're on, old man," the young man replied. "Let's see what you've got."
The old man reached out and grabbed the wheelbarrow by the handles. Then nodding to the young man, he said with a smile, "All right. Get in."
Jokes of the day - Daily updated jokes. New jokes every day.