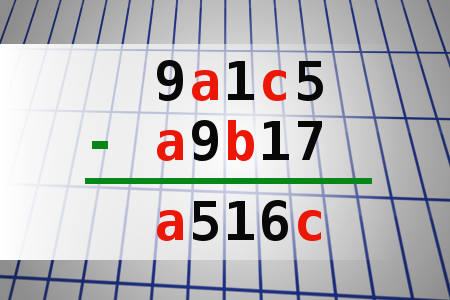 An American, traveling on a tr...

An American, traveling on a train in Europe, met a Cuban tobacco grower, a Russian vodka distiller and a lawyer.
While they were talking business, the Cuban took out four cigars and passed them around. After lighting his own cigar, the Cuban took one drag and then threw it out the window, explaining that cigars were of no consequence in his country since there was such an abundance of them.
After dinner, the Russian passed out bottles of vodka. After taking just one swig, he threw the bottle out the window, explaining that vodka was of no consequence since, in Russia, it was so plentiful.
The American businessman sat in quiet contemplation for several minutes, then arose... and threw the lawyer out the window.
Jokes of the day - Daily updated jokes. New jokes every day.