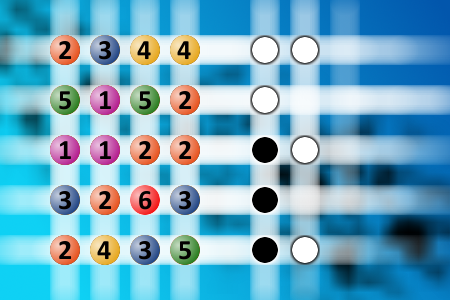 A talk on sex

A minister gave a talk to the Lions Club on sex. When he got home, he couldn't tell his wife that he had spoken on sex, so he said he had discussed horseback riding with the members.

A few days later, she ran into some men at the shopping center and they complimented her on the speech her husband had made.

She said, "Yes, I heard. I was surprised about the subject matter, as he's only tried it twice. The first time he got so sore he could hardly walk, and the second time he fell off."