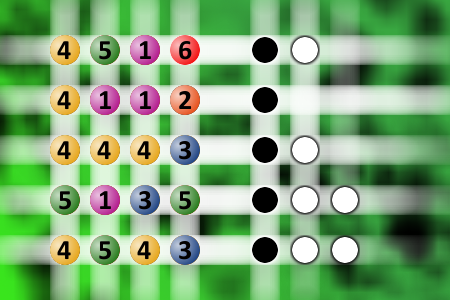 A Talk Between God and Adam

GOD said: 'Adam, I want you to do something for me.”
“Gladly, Lord,” replied Adam. “What do you want me to do?”
“Go down into the valley.”
“What’s the valley?” asked Adam.
God explained to him, then said: “Cross the river.”
“What’s a river?”
God explained it to him, and then continued: “Go over the hill.”
“What's a hill?”
God explained to Adam what a hill was, then said: “On the other side of the hill, you will find a cave.”
“What?’s a cave?”
After God explained, he said: “In the cave, you will find a woman.”
Adam asked, “What?’s a woman?”
So God explained that to him too. He continued: “I want you to reproduce.” “How do I do that?”
“Jeez!” God muttered under his breath. He then sighed and explained the birds and the bees to Adam.
Adam liked that concept very much, so he went down into the valley, across the river, over the hill and into the cave where he found a woman.
A little while later, Adam returned and said: “Lord…  What’s a headache?”